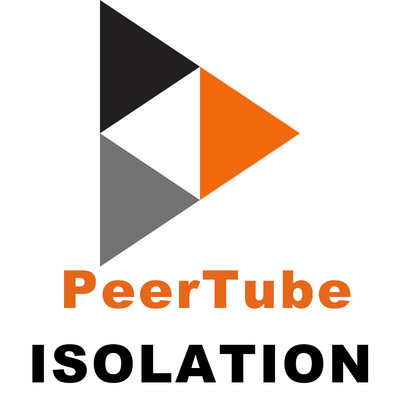 Adding this instance to the list. It's maintained by the german group "Querdenken".

It's a group of covid denialist spreading conspiracy myths such as "the Great Reset".

They use a slogan inspired by that of QAnon.

In an interview, the founder of this group refused to condemn racism and fascism, instead describing Querdenken as a "democratic movement" that is "open to anybody".
He is also accused of having benefited from this movement. 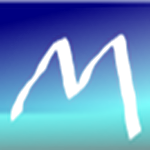 @PeerTube_Isolation
I think sepiasearch.org (a peertube search engine) does a good job for this purpose
https://sepiasearch.org/search?search=queerdenken&sort=-match&page=1 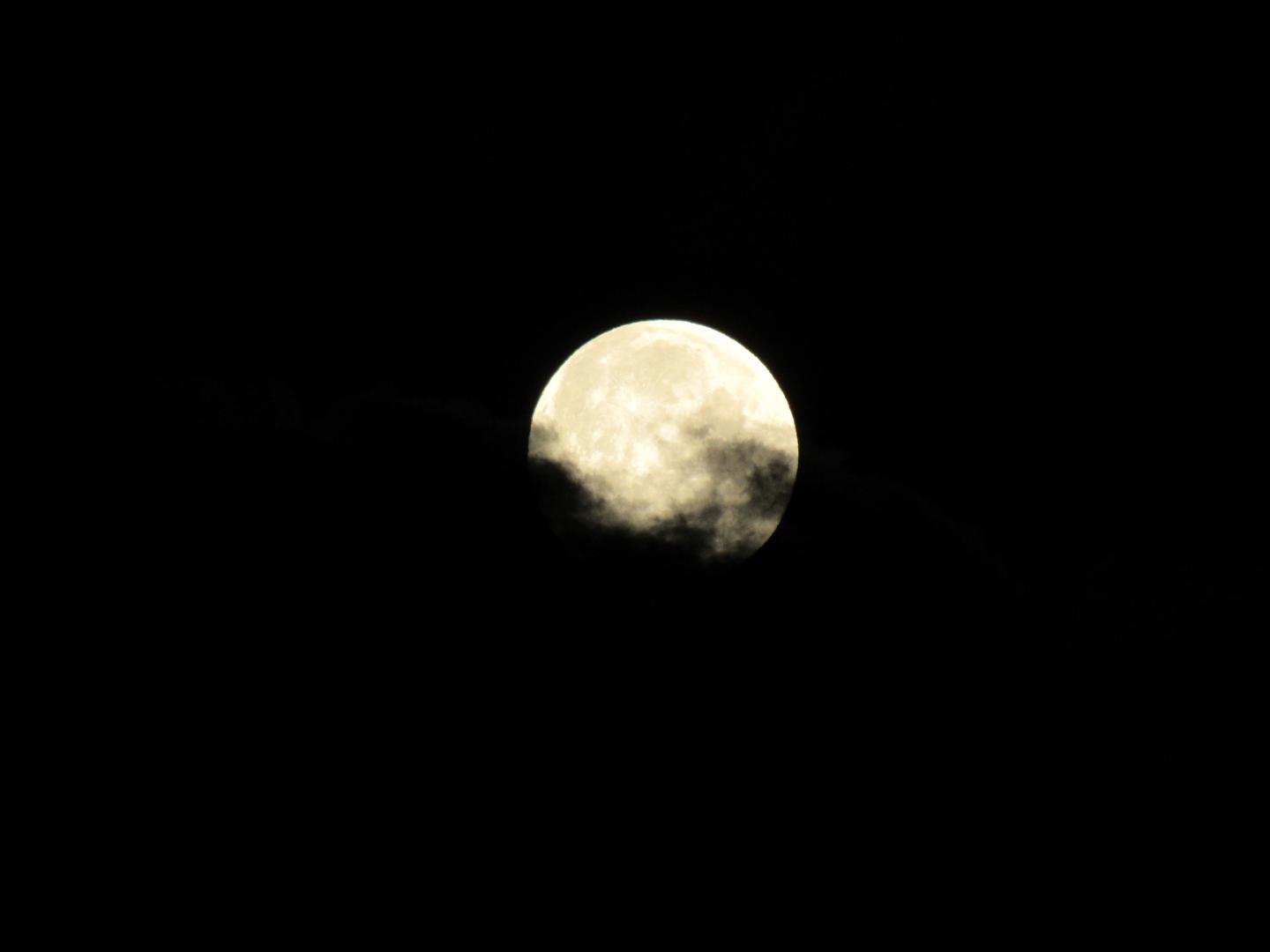